Hungary plans to cut its average payroll taxes to match 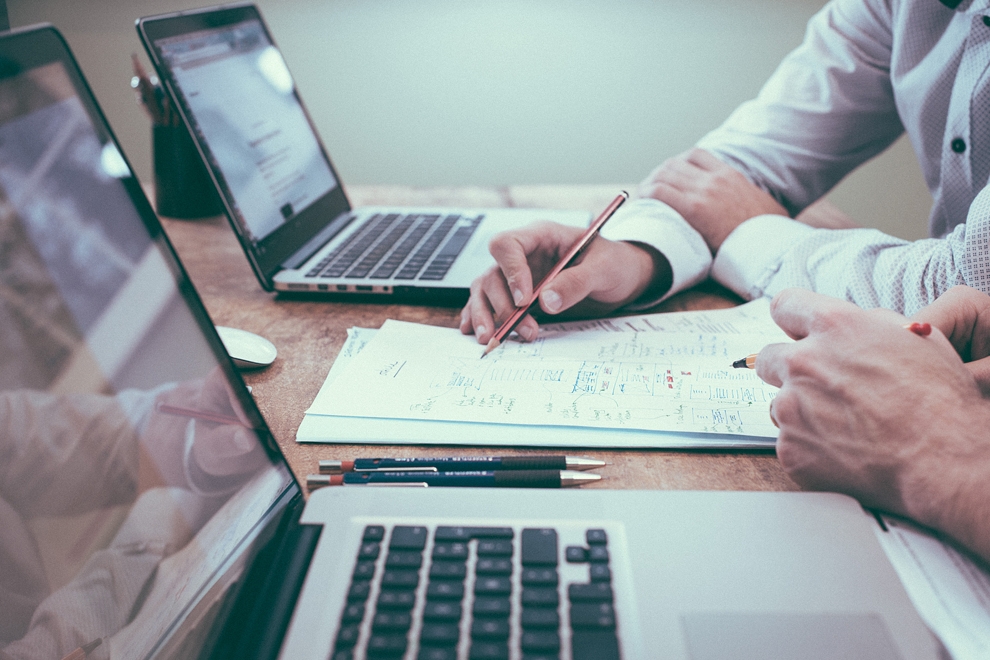 Hungary plans to cut payroll taxes: The tax cuts should make Hungary's job market more competitive and bring the country in line with other European nations. Hungary plans to cut its average payroll taxes to match the levels of neighboring Slovakia and Czech Republic in five to six years to boost competitiveness, Mihály Varga, minister for National Economy, has said.

According to Reuters, Varga did not give a number for the cut the government was considering. Comparisons based on figures from the Organisation for Economic Co-operation and Development (OECD) suggested a reduction of about 7 percent.

Years of emigration to Western Europe have created labour shortages in countries on the European Union's eastern flank like Hungary, Poland and the Czech Republic, which make it tough for businesses of all kinds to recruit.

Hungary has the fourth-highest tax wedge - the total employer and employee tax burden as a share of pay - among the 34 member countries of the OECD.

In 2015, the tax wedge for the average unmarried worker in Hungary was 49 percent compared with a 36 percent OECD average.

"The objective of the Hungarian government is that the reduction in taxes should reach at least the average of neighboring countries," Varga said.

"It is my personal target to reach the levels of Slovakia or the Czech Republic as measured in OECD surveys on a five to six year horizon," he said, adding that the planned "significant" cut would probably have to exceed 1-2 percent to make sense. 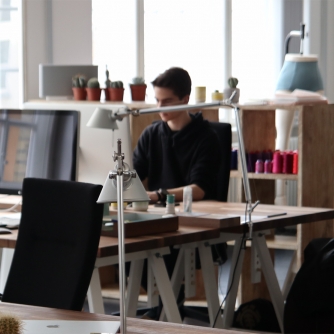 Are you searching for a job or...

Are you searching for a job or internship in Budapest? Free personal career consultation services are available until the end of June for Non-EU students. Y...

Poll
Which topic is
intrested to you?